Company “Ekoterm 2001” is primarily producing innovative solutions from thermal-technics area, which are considered revolutionary and are accepted worldwide. Company was founded in 1999, in Kragujevac. The main activity of the company is the production and sale of electro-ionizing flow boilers for central heating and other electro-heating bodies.

At the beginning, from the imported components, single-phase boilers from the so-called Russian submarines were made. After some time of researching and experimenting, series of completely new boilers in our own development center was developed, one of them is the "Vulkan 3F", which represents is the biggest scientific achievement in the field of heating technology, because it is the most economical and has greatest efficiency in electricity utilization. 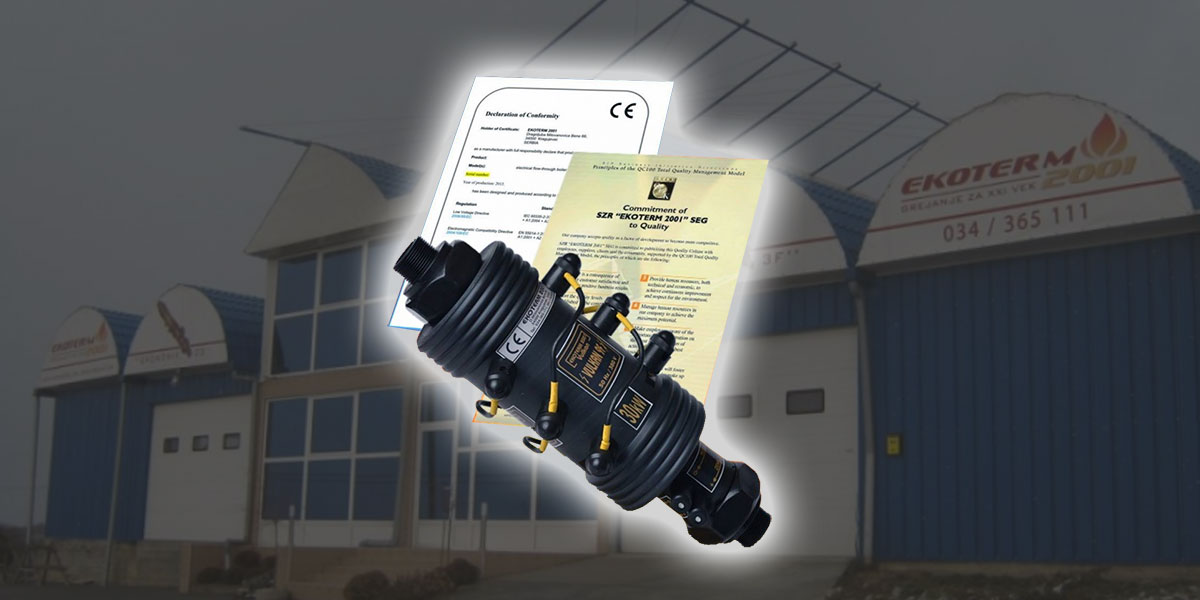 Some of our Awards 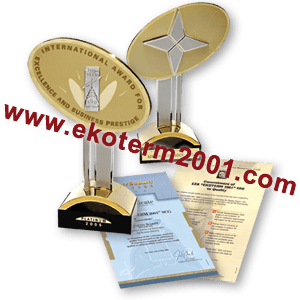 These numbers are only possible thanks to you.
Thank you for growing with us!

We sell our products through great network of distributors worlwide. Our thermoblocks are distributed in more than twenty countries worldwide.

Subscribe to our newsletter and be the first to know about our new products and services.

We are available every working day until 3pm